How to Reduce Hay Rot this Hay Season 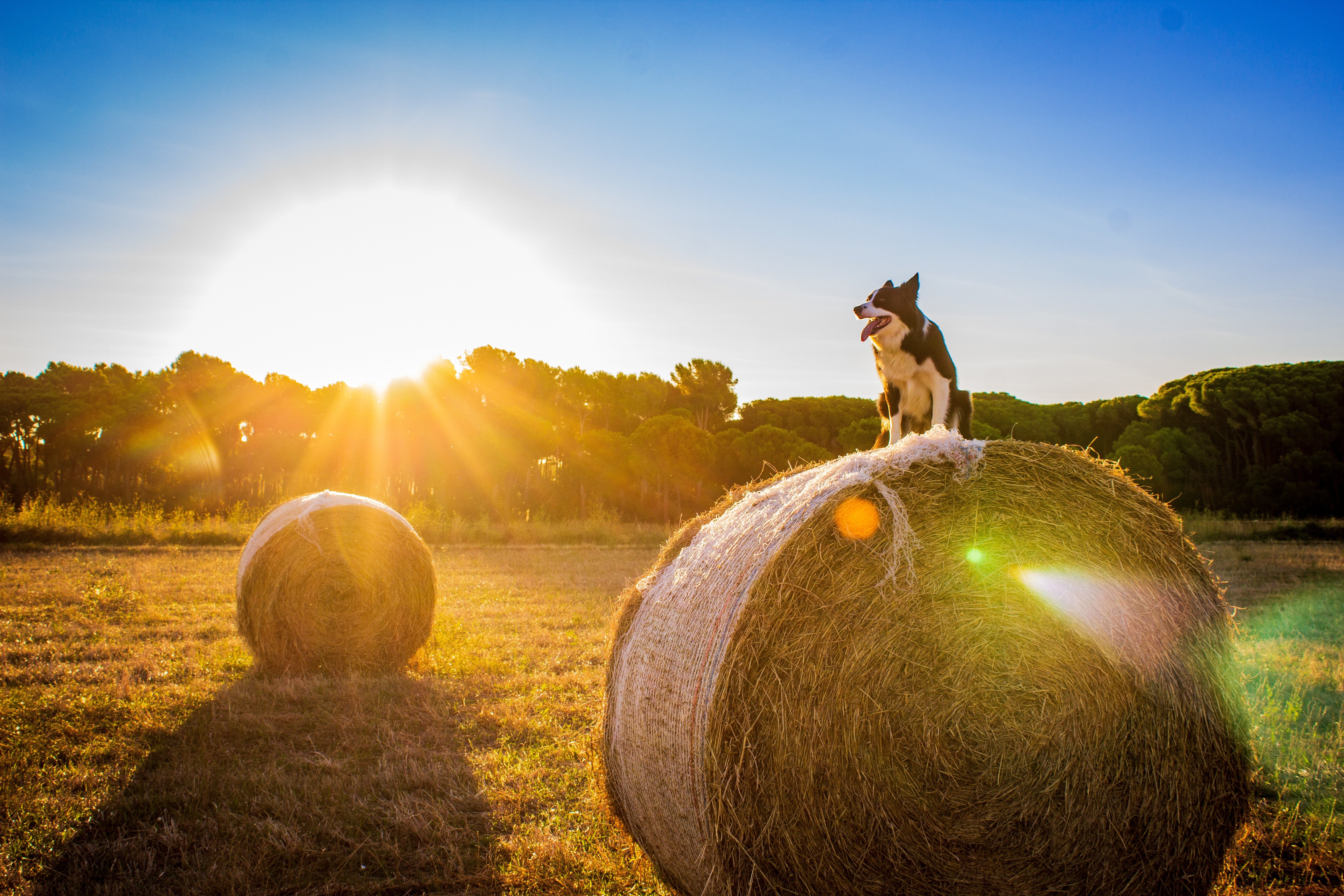 Early production of Hay and its benefits

Farming is one of the oldest disciplines known to man, and its development signalled a massive shift in how the human race lived together and began to thrive together. Evolving from foraging for food to the careful selection and management of crops and animals for sustenance enabled humans to tough out winters with stockpiles of food that saw other creatures go hungry for months. Reserves of food could be traded and the selective breeding of crops and animals enabled higher yields and specialised nutrients to be developed

Early farmers noticed that the grasses growing in fields in lush areas produced more fodder in the spring than the animals could consume, and that cutting the grass in the summer, allowing it to dry and store it for the winter provided their domesticated animals with better quality nutrition than simply allowing them to dig through snow in the winter to find dried grass. Therefore, some fields were "shut up" for hay during the spring.

The challenges of Hay

Growing, harvesting and storing hay isn't without its challenges.

A bad spring may mean slow-growing grasses, or a poor yield entirely, which can mean a bad harvest and poor stockpiles for the winter. Even in a good year and a strong yield the weather may turn to custard during cutting and drying and some of the harvests can be spoiled.

Getting the hay into storage does not mean you're home and dry. In some cases, this is where the problems can begin!

Why does mould and Hay rot form

Ideal hay should contain maximum digestible energy and protein to meet the needs of high producing livestock. Several factors can reduce an ideal hay lot into an average or fair lot.

One of the most frustrating factors that results in downgraded hay is mould. Not only is it generally less acceptable to livestock, but it can also be less nutritious and cause animal and human health problems. This paper will provide a brief overview of how mould growth occurs, its effect on hay quality, and potential solutions. Most of the information will relate to moulding in alfalfa hay.

According to a research paper (condensed below) by S. Ray Smith at the University of Wisconsin the potential for hay to develop mould starts in the crop before it's even been cut!

"The potential for hay molding starts even in the standing crop. The plant leaf and stem surfaces are mainly covered with bacteria which help protect the living plant from fungal infection and yeasts which have been suggested to have a protective role against the effects of visible light. Remember that some fungi cause diseases in the living plant like root and crown rots and leafspots, but other fungi can grow and multiply on cut and baled hay causing mold.

Once the standing crop is cut then the moisture content of the plant rapidly decreases. The predominate bacteria and yeast populations present on the standing crop are no longer competitive as the moisture content decreases. A new group of microbes can start multiplying which consists of new species of bacteria, some yeasts and an increased presence of fungi. These organisms feed off sugars and organic acids exudates from the plant during the drying process. There are over 10 main groups or genera of fungi that can be found in a hay windrow. The faster the crop dries down the less dry matter losses occur in the windrow from the growth of these fungi. Dustiness in hay without the visual presence of mold is usually a result from fungi growing in the windrow."

Mouldy hay can be attributed to stock going off their feed. The assumption being that if the hay has gone off and the herd taste or smell this they may decide they're not having a bar of the feed. Some farmers will observe herds being uninterested in the feed and may even assume the feed is no good as a result.

Further studies on the levels of mould in hay, and the herd's intake rate of the feed, measured three fungal biomass (mouldiness) of the hay at 3.7%, 4.3% and 5.4% and the calves ate the same amount of hay regardless. Interestingly the study noted no difference in stress level of the animals consuming the different levels of mould in their hay.

How to prevent Mould development

Because mould is a natural by-product of the living organism that is hay it cannot be fully eradicated.

One of the ways farmers in the US are combating mould development in high moisture hay is to use a hay preservative. These preservatives reduce the overheating of hay by adding anhydrous ammonias to the hay to tackle the bacteria and moulds. This can have a positive effect in harvesting seasons that are wetter than usual as it means moist hay can be collected, the preservatives added and the risk of overheating and the subsequent nutritional losses reduced.

In New Zealand products like Hay King are available, which fight the growth of mould in hay and mean farmers can bale with up to 25% moisture so even though it doesn't mean taking massive shortcuts in baling it does extend the window for processing.

Once baled there are a number of options for hay storage. We've covered the topic in the past and looked at the various options and whereas plastic wrapping is certainly a common method of storage the anti plastic trend may see that declining. Recycling services are already in full swing as the government clamps down on plastics being burned or buried.

Whereas some kids in America got pretty close to inventing an environmentally friendly bale wrap it seems plastic is here to stay for many farmers.

But if you don't want to run the risk of rain seepage or natural wear and tear you may want to see why an Alpine Shed is the best option for Hay storage. 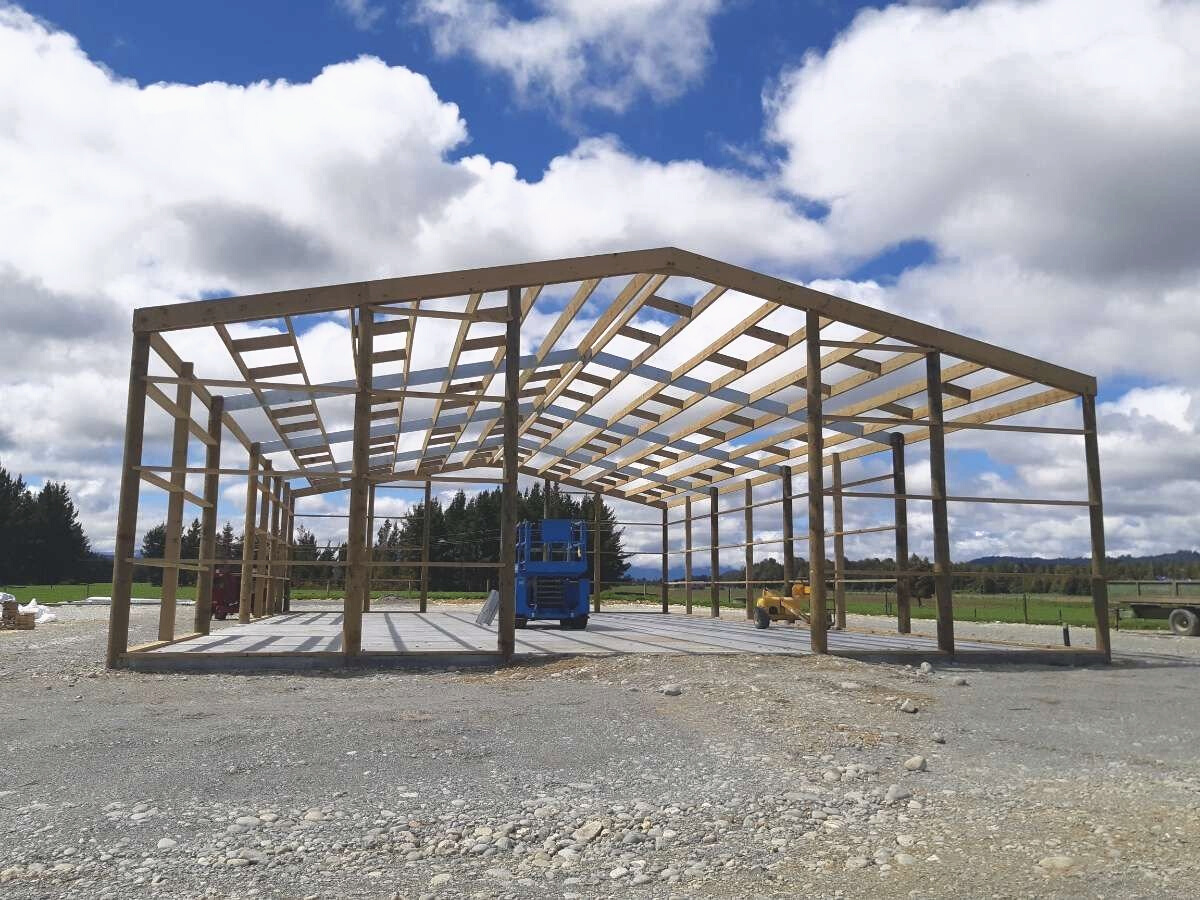 Who are the best kitset shed companies in New Zealand? 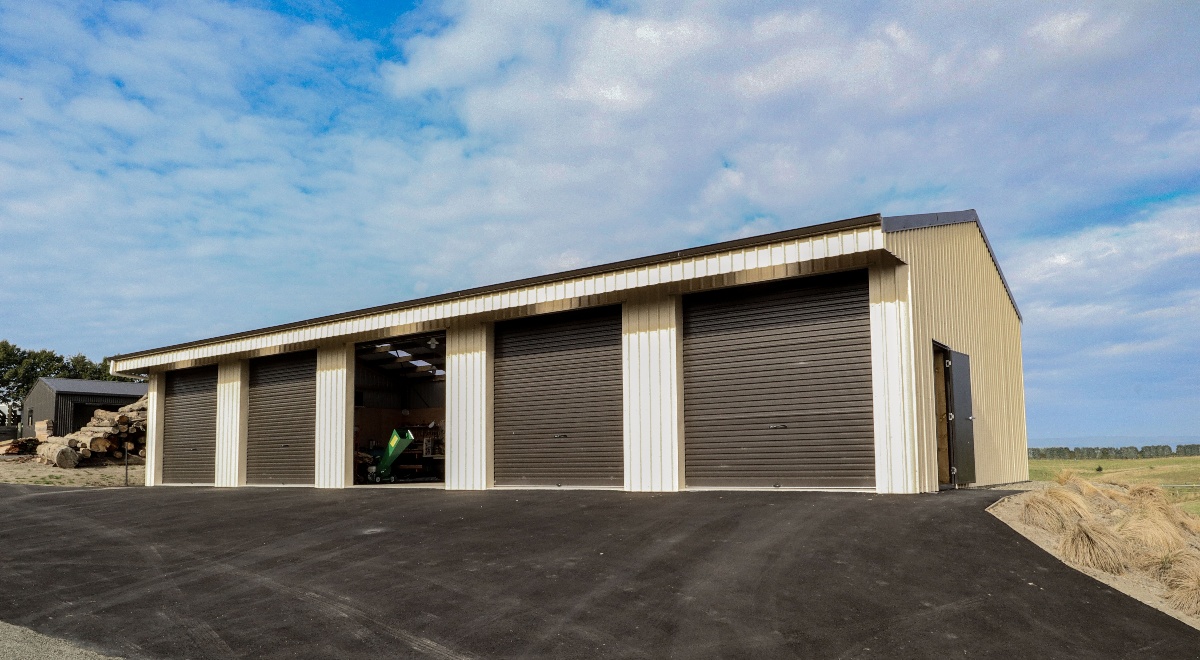 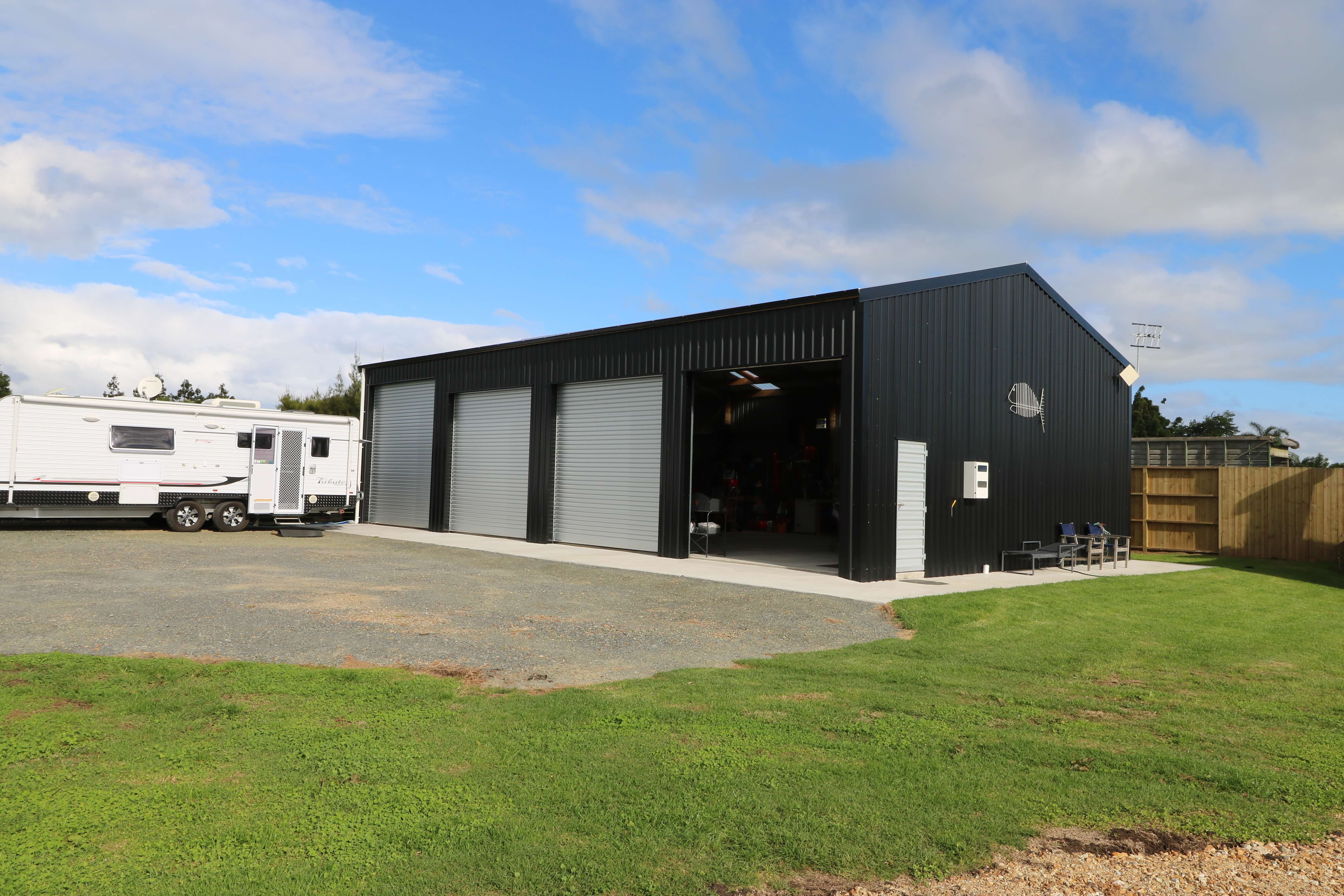